Real Madrid defender Raphael Varane has been linked with a move away from Santiago Bernabeu this summer, and Manchester United are heavily interested in signing him.

According to reports, the Red Devils are prepared to sign the French international after securing the transfer of Jadon Sancho.

Apparently, Real Madrid are demanding around €70 million for Varane, but Manchester United cannot afford to pay them more than €45 million. 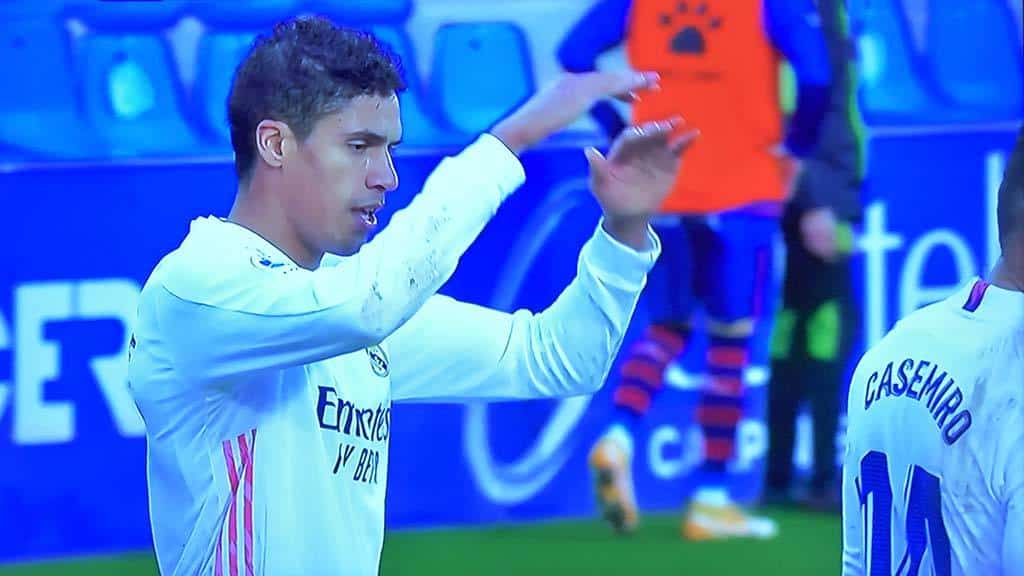 Varane has a contract with Real Madrid until the summer of 2022, and the Spanish outfit will be under pressure to sell him this summer unless he signs an extension with them.

They cannot afford to lose a World Cup-winning defender on a free transfer next summer.

Meanwhile, Manchester United are prepared to offer Paul Pogba in exchange for his compatriot.

The French midfielder has a contract with United until the summer of 2022 as well, and he has not signed an extension with them so far.

It will be interesting to see if Manchester United can pull off a swap deal involving the two players this summer.

Real Madrid could definitely use a quality central midfielder with Luka Modric and Toni Kroos in their twilight years.

Pogba has had an outstanding European Championships so far, and he could prove to be a stunning addition for Real Madrid.

Similarly, Manchester United need to shore up their defensive unit, and Varane would be a quality addition. He could partner the club captain Harry Maguire at the back next season.

Real Madrid are all set to sign David Alaba at the end of this season. The 28 year old Bayern Munich defender has now agreed a four year contract with the Spanish Giants and he will join them […]

Erling Haaland uncertain about his Dortmund future amid exit speculations

The Norwegian says he is still undecided about his future at Borussia Dortmund. Erling Haaland‘s transfer saga is likely to continue after the Norwegian striker’s latest comments on his future. The 20-year-old appears not to […]

Rumoured Arsenal and Leeds United target Julian Draxler has signed a three-year contract that will see him stay at Parc des Princes until 2024.  The 27-year-old midfielder, who was set to leave on a free transfer this […]