As the Match Progressed 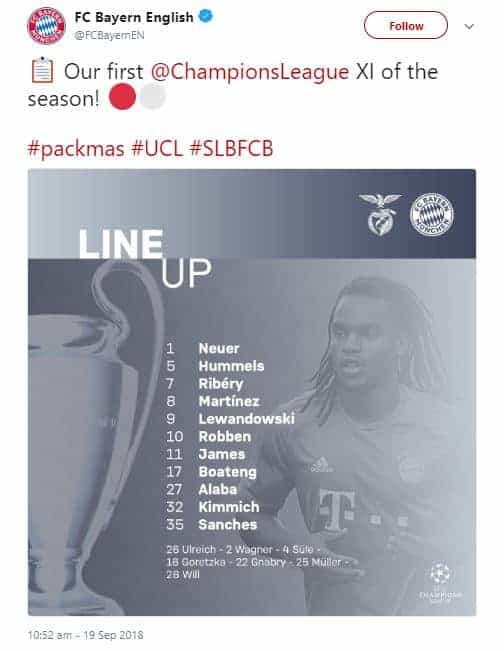 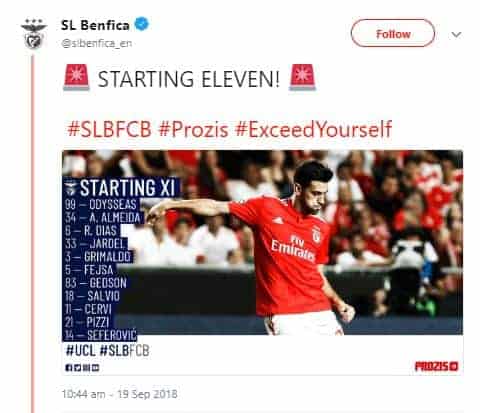 The Spaniard has been heavily linked with a move to Liverpool. Bayern Munich chief Karl-Hein Rummenigge has admitted that Thiago Alcantara is seeking a transfer this summer. The Spaniard has drawn huge interest from the […]

Rudiger help in Alaba transfer chase Chelsea defender Antonio Rudiger played a key role in the club’s acquisition of Timo Werner and Kai Havertz last summer. The German could be influential for the Blues in the transfer market […]

PSG vs Man City: Player ratings for the first-leg of Champions League semi-finals

Manchester City produced a turnaround win against PSG after back to back goals in the second half, which cancelled out Marquinhos’ first-half strike. Here are the player-ratings. PSG Keylor Navas – 5.5 The best player […]

Australia will continue their preparations for the FIFA World Cup in Qatar with a friendly game against New Zealand this Thursday in Brisbane. Venue: Suncorp Stadium (Brisbane)  Key Statistics Australia have won eleven of their […]

Croatia and Denmark will battle for the top spot in their UEFA Nations League group this Thursday when both teams meet at the Stadion Maksimir in Zagreb. Venue: Stadion Maksimir (Zagreb) Key Statistics Croatia have […]

The Netherlands will travel to Warsaw this Thursday to face Poland in their fifth game of the 2022 UEFA Nations League campaign. Venue: PGE Narodowy (Warsaw)  Key Statistics Poland have conceded nine goals in their […]